So life has moved you out of college and you are past your days of being single. Now you find yourself married with a couple of kids and it's time to put away the sports car or convertible. It's time to grow up, become domesticated and take the plunge. It's time to invest in a minivan. That being said, there are so many features and option available how do you know which vehicle is the best for you? Doing some research can help and fortunately we have done your homework for you. Let's look at the best new minivans of 2013. Here is our list. 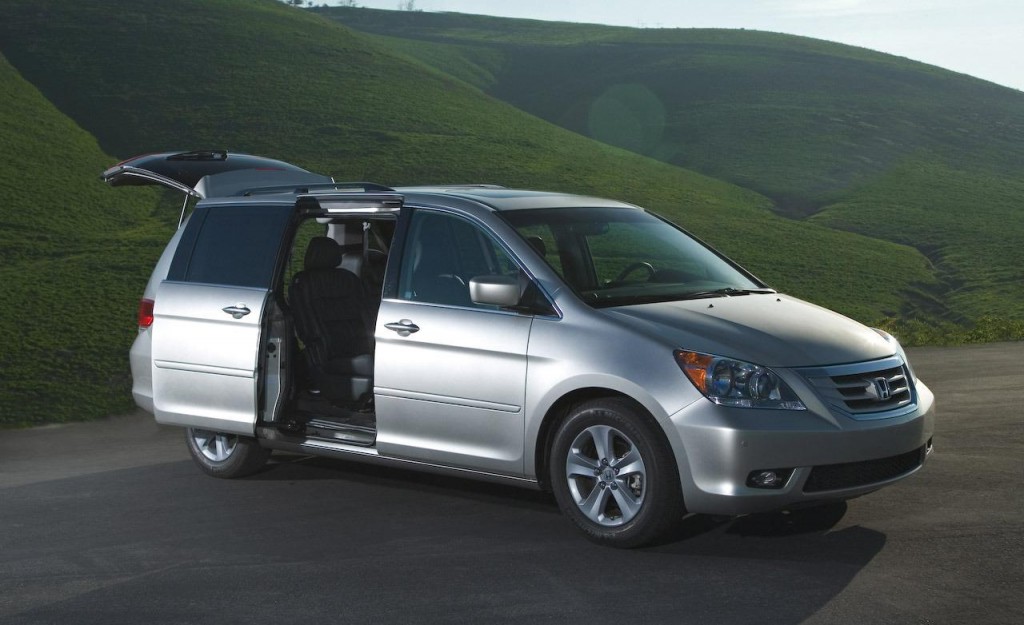 The Odyssey offers up a smooth, car like performance that makes it a better driving experience. Overall it offers the best combination of quality, size and performance. It has a powerful V6 engine with either a five or six speed transmission. While being a minivan it still has limited body lean and good grip. Its interior is spacious and has many family friendly features that you will appreciate. It has an industry leading safety rating but only an average reliability rating. It also has a nice set of standard features including rearview camera, USB port, and Bluetooth. Upgrades include navigation, heated seats, cooling console and rear-seat DVD entertainment system. There is plenty of cargo space and the third row folds into the floor to add even more. The biggest complaint is a bit trivial in that the six-speed is not available at all levels. The engine is a 3.4 liter, V6 with 248hp and gets 18/27mpg. 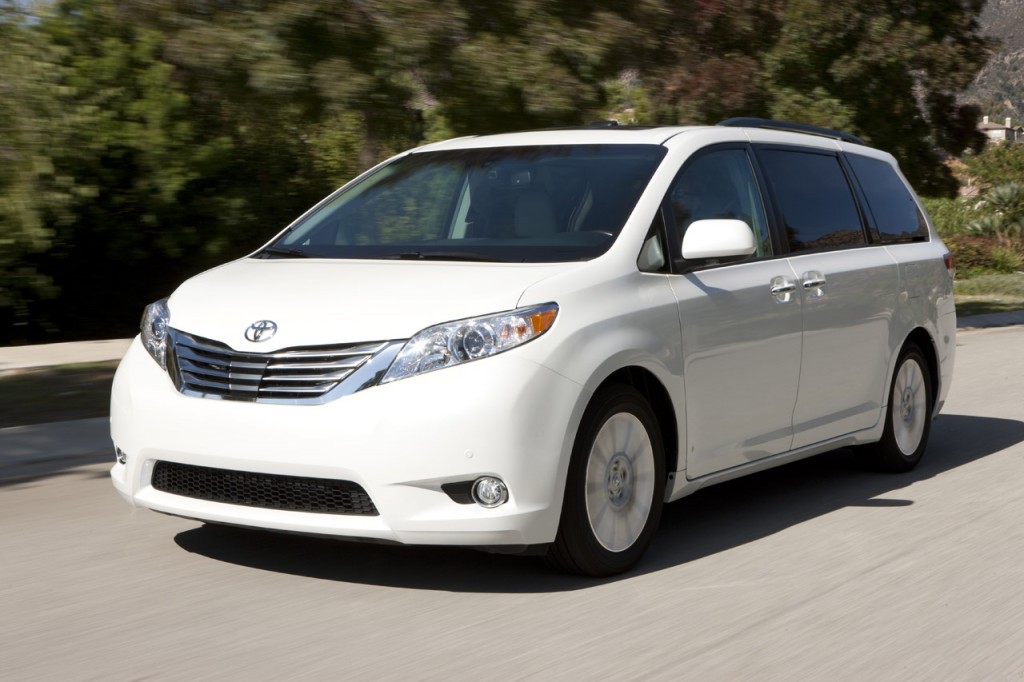 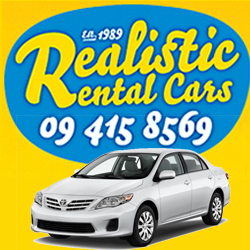 Branded as the "swagger wagon" the 2013 Toyota Sienna is our second pick for best minivan. This minivan is well rounded with plenty of space and numerous family-friendly features as well. It also offers a pleasant driving performance that is available in all-wheel drive. It has a standard V6 engine that offers up plenty of power both on and off the highway. All three rows are comfortable and it has the most cargo space for its class. Gas mileage is about average. While its reliability rating is only average its safety rating is almost perfect. Standard features are sparse and upgrades include rear seat DVD entertainment systems, rearview camera, Bluetooth, blind sport alert and Toyota's Entune system. The biggest complaints were that it is big and heavy (it is a minivan after all) and that the second row seats don't fold into the floor. Its engine is a standard 3.5 liter, V6 with 266hp and 18/25mpg. 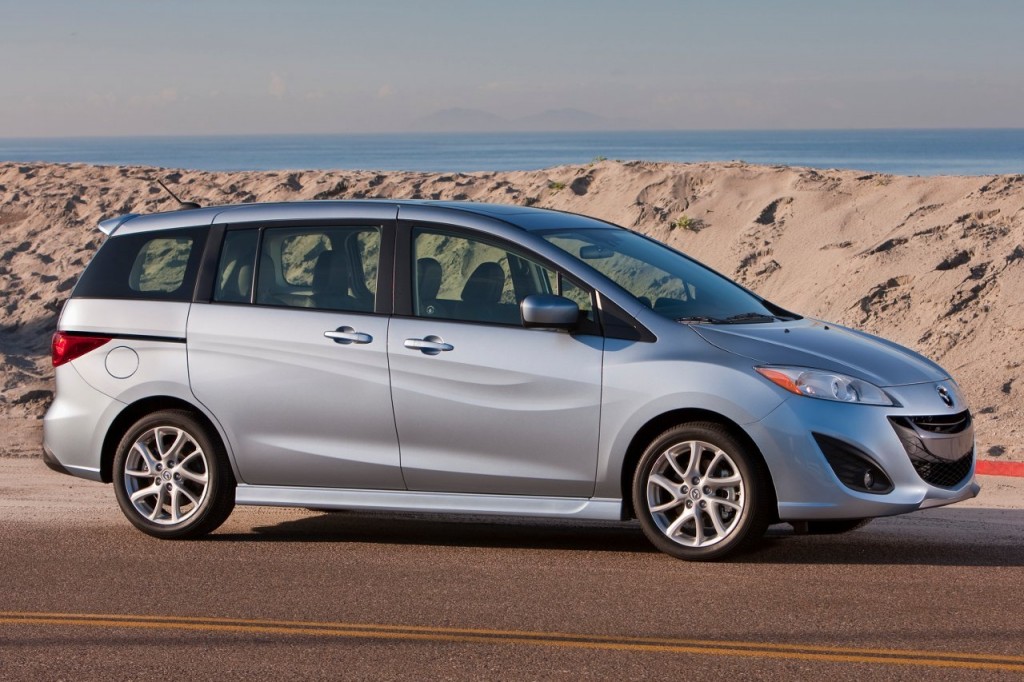 The Mazda5 is the smallest and least expensive in its class but it is big on sporty performance. Because of its smaller size it has excellent handling and also has some of the best gas mileage in its class. That being said, due to its smaller size it also has less cargo space and the third row feels a little cramped. The reliability is on par with its competitors but no safety data was available. The engine is a V4 that can feel a little weak at times. Standard features include a stereo with a USB port and auxiliary input. The biggest complaints about this car are the limited cargo space and cramped third row due to its smaller size. The engine is a 2.5 liter I4 with 153hp and 21/28mpg.

While the economy is slowly getting better many are not able to afford new cars just yet. Any of the above vehicles work as used cars for sale at places such as enterprisecarsales.com.