2016 is at the door. Less than two months from now and the New Year will unfold whatever secrets it has in its reserve for us. If you are thinking of buying a new car, then 2016 is undoubtedly the best year for that.

Wondering why? Well, some new cars are going to be showcased next year, which, experts believe, will take the automobile industry by a storm. In this article, I'll lay down details about those cars, so you could make an informed choice when shopping around for cars. 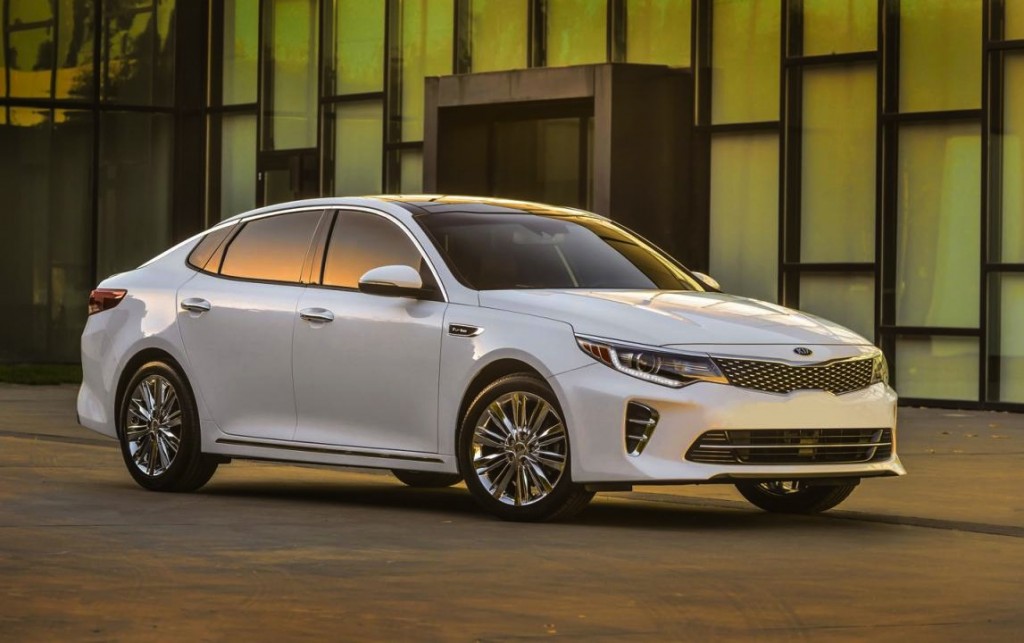 The car is being branded with the caption "Not Your Average Midsize Sedan." And it truly lives up to this slogan. From outside, the car is like any other regular midsize car out there in the market. But in reality, it's an outstanding car. It's an excellent car in terms of fuel economy and safety, and it offers a mind-blowing driving experience.

Performance-wise the new Kia Optima SXL and SX models stand out because it offers the Driver Mode Select system, shift point change and throttle sensitivity like other models, and along with that, a 2.0-liter turbocharged four-cylinder engine. The benefits of a turbo engine are quite well known. The base price of the car is Â£14500. 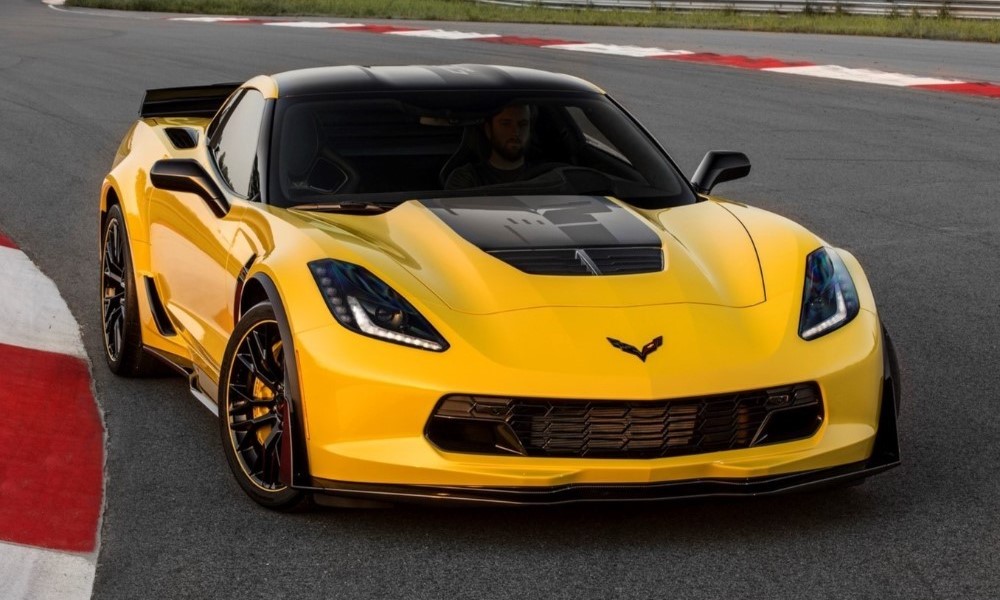 The price starts from Â£36400. In terms of performance and interior design, it outsmarts many other cars in the market. The car has received favorable crash test ratings, which indicates riding it is safe.

The CR-V has registered itself as the best-seller in the SUV market in the United States. Looking at 2016, Honda is giving CR-V an upgrade. The company is releasing a new SE model. SE is the abbreviation for specialized edition. The new version costs only Â£524 more than the previous LX version.

By investing in the SE version, you'd get a 17-inch alloy wheel. The fuel economy is impressive. The engine of the car is 2.4 litre four-cylinder. In the city, the highest mileage offered by the car is 26 miles per gallon and in the highway, its 33 MPG.

If you are still not sure whether to buy 2016 CR-V, check the price tag. The base price is Â£15800. More expensive models come with a pool of features such as automatic braking, lane-keeping assistance, advanced cruise control and collision warning.

The LEX RX is a visual treat for all car lovers. The glossy exterior and the metallic edges around the corner, angularly inching to the front can easily turn any head; it's the famous Spindle Grille design, which is already a talk in the town. The head-up display and the triple-beam LED headlamps, along with LED cornering lamps are all remarkable features, which can increase the appeal of any car.

Even the base models, which cost around Â£28000 offers you plenty of choices in the audio and infotainment departments. You can easily toggle between the air-conditioning, audio and navigation. The car has plenty other cool features.

Well, that's not what I want this article to be. Instead, I want it to help everyone out there, who's up for buying a brand new car. Go through all the models described above and make your choice.