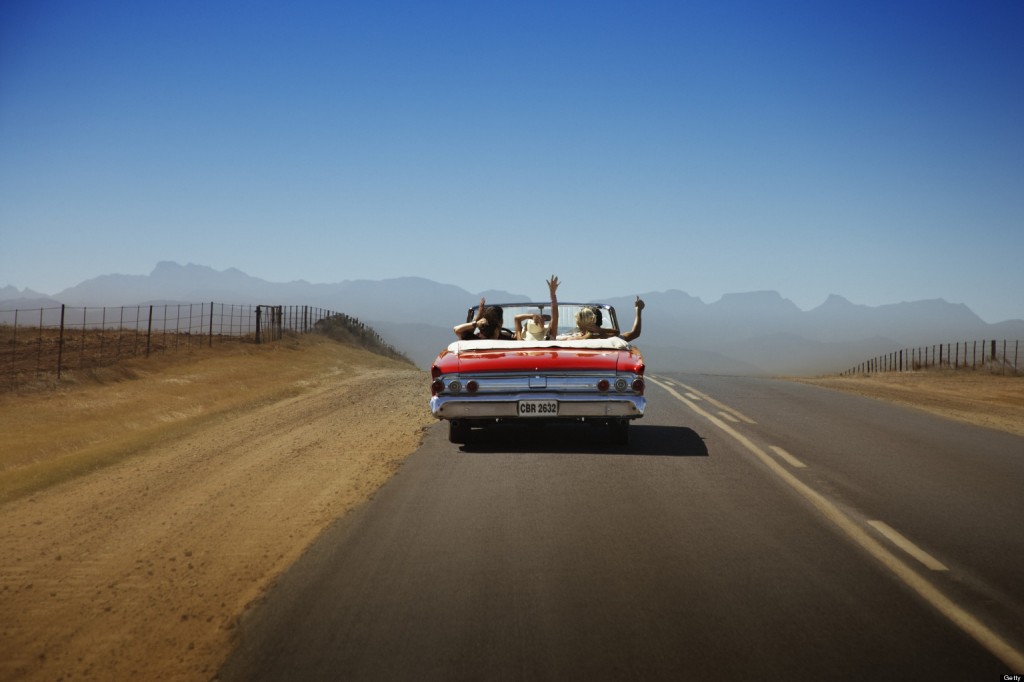 2020 was undoubtedly a year unlike any other. The COVID-19 pandemic raged through the entire world en route to a record number of deaths compared to more recent years. In the United States alone, the virus accounted for 375,000 deaths, according to the Center for Disease Control (CDC).

At the pandemic’s peak, many governors enacted statewide lockdown policies that closed businesses and kept people inside the confines of their homes to limit the disease’s spread. For instance, Virginia Governor Ralph Northam created Executive Order 55, which issued a temporary stay-at-home order to stifle the year’s already growing age-adjusted death count.

Surely, having more people in their homes across the country would lead to a record low number of car crashes and automobile fatalities. While seemingly logical, recent evidence suggests a horrific opposite. With fewer people on the roads, more car crash deaths occurred in 2020 than in several years prior.

A report from the National Highway Traffic Safety Administration (NHTSA) said, as expected, there were less vehicles on the road last year than in years more recent. More specifically, roads were at their emptiest during the spring and early summer months. 2020’s first half saw a total traffic drop of 16 percent in the U.S.

With fewer active vehicles at the onset, it took some time before the surprising statistics would come about. Instead, death tolls across states initially decreased while most Americans were living in their homes. During the first three months, there were 7,860 deaths from fatal car crashes, according to numbers from the Federal Highway Administration (FHWA).

Those deaths indicate a less than one percent increase during the same time frame in 2019. It would not be until the next quarter when the drop experts predicted would play out. From April to June, 9,070 people perished from automobile accidents, a just over one percent decrease from the previous year.

A Deadly Second Half

From July – Sept., there were 11,260 car crash fatalities. For more context, that is an over 13 percent jump from the same time frame during 2019. It was the most deaths during the three-month period since at least 2008.

The closest year in terms of numbers was 2017 with 10,081, but there was no global pandemic keeping citizens off the roads that year. The July – Sept. quarter significantly contributed to the eight percent increase in deaths from 2019 to 2020. If you were to compare the number of traffic deaths to the total miles driven in the year, you would see fatalities rose 24 percent, the most in almost 100 years.

However, the number of deaths for commercial drivers held steady, according to The Huffington Post. They saw no rise or fall, which could be due to the pandemic’s little effect on their personal lives. They remained one of the few workers who could continue performing their jobs despite the virus’s growth.

There is no one reason for the increase in traffic deaths while fewer cars were on the road, but there may be a few possible causes given data that has since surfaced. One 2021 report from the NHTSA says drivers severely harmed or victims of the crashes were either speeding, driving while visually compromised, or neglecting to use their seatbelt. The report also says more drivers ingested drugs or alcohol before operating a vehicle in 2020’s latter half.

The NHTSA’s findings align with other institutions reporting alcohol sales increased at the start of the pandemic. The National Institute of Alcohol Abuse and Alcoholism (NIH) found sales significantly increased per capita in several states compared to the last three years. The ten-state study, including Florida, Illinois and Colorado, found alcohol sales rose as much as 20 percent for spirits, wine, and beer.

Actions You Can Take

In total, there was nearly a 30 percent increase in the vehicle fatality rate in 2020’s second half. This, like many other rates, comes off the heels of consecutive years of decreases. Generally, economic recessions lead to less car accidents, as not as many people will be traveling for work or pleasure, but 2020 proved to be an exception.

In addition to alcohol consumption, there might be a few other contributing factors to more car crash deaths. Many people cite an increase in stress, whether it be from theirs or their family’s health or economic concerns, as a symptom of the pandemic. One might have ignored common road signs either as a means of blowing off stress or as a mistake with their minds preoccupied with something else.

Regardless, you hold the right to gain compensation if you were wrongly injured due to another driver’s negligence. “Empty roads do not give anyone free rein to do as they please,” said Attorney Ronald Hulsey of Smith Hulsey Law. “The law is the law, and you can make a claim to recover financial compensation for your medical bills if a reckless driver hit you, pandemic or not.”