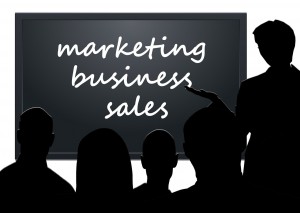 This is the age of visual expression. There have been many different period in history, but such a domination of the visual aspect is unprecedented. Everything we use today requires eyes. From television to gadgets and computers, eyes are under constant pressure. While this fact will make ophthalmologists happy, all the other people have to adapt to it. Users of the services that are presented mostly in the visual way need to learn how to spare their eyes and how to reduce the bad effect that so much time spent in front of different screens has on their health. On the other hand, producers of the visual content need to develop even more advanced strategies on how to catch the attention span of their users to sell them their products. Today we are interested in the latter group.

Viral videos are videos that have an interesting feature that makes people share these videos across the network so that the number of shares resembles the process of the multiplication of viruses. This is one of the most efficient ways of visual promotion on the Internet. However, it seems today that viral videos in which cats or dogs are doing something amusing are more successful than serious advertising videos. It is a strange trend, but that is the way it is. However, the future of the viral video as one of the main jokers of advertising is unquestionable. 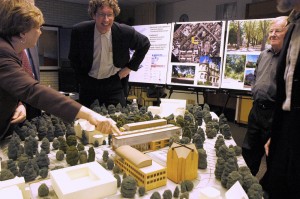 Pictures are one of the most popular things on the Internet. That saying about one picture and a thousand words has got its perfect context only with the rise of the Internet. While human race has spent a few thousand years to develop our letter from the picture letter to the letter dominated by words, today it seems that we are rushing back to pictures as a means of communication. However, advertisers should use such a condition of people’s minds as much as they can to win new customers via online pictures. Only one look at a new series of your favorite car will mean more to you than a three-page description. In addition to that, images can be posted to your social media profiles and everybody can see them at once. That is very important when you want a photo to be seen as fast as possible.

Images and videos do not have to be straightforward. Creative people can approach this visual exploitation in an innovative way and make something unique. For instance, if your business is about to take part in a business event, you can save money by creating visually attractive pull-up banners. Instead of wasting money on state-of-the-art displays and other expensive devices, a group of creative artists or designers can create great promotion materials on their own. What needs to be achieved is brand visibility, so these craftily designed items should be minimalistic, but effective.

The fact that visual arts have overtaken the world is nothing new. What stated with television has reached its peak with the Internet of today. However, that is not going to change and we can only see how we can make a profit out of it. By developing your own visual skills, you might become one of those who create the visual face of the world. One thing is for sure - the potential of visual expression in the world of today is immense and everybody who has a computer should educate themselves in that direction.

Dan Radak is author at LeraBlog. The author's views are entirely their own and may not reflect the views and opinions of LeraBlog staff.